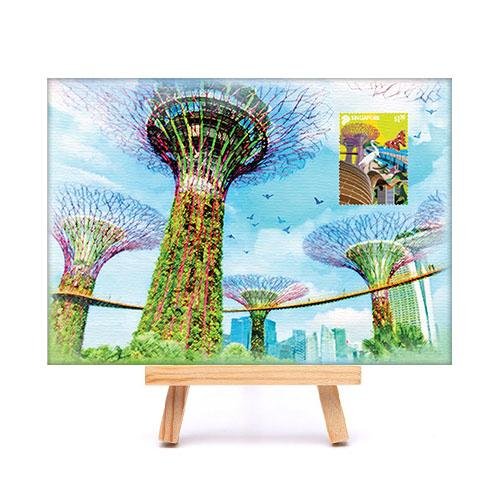 From the launch of a tree-planting campaign by founding Prime Minister Lee Kuan Yew in 1963, to the past Garden City campaign and the completion of Gardens By The Bay, Singapore's dream of building a city in a garden can be seen islandwide. The following artworks capture the essence of the nation's colourful dream, along with an exquisite selection of postal stamps. One of the most recognisable landmarks in Singapore, the Supertree's iconic shape is immortalised on canvas print with its own easel. 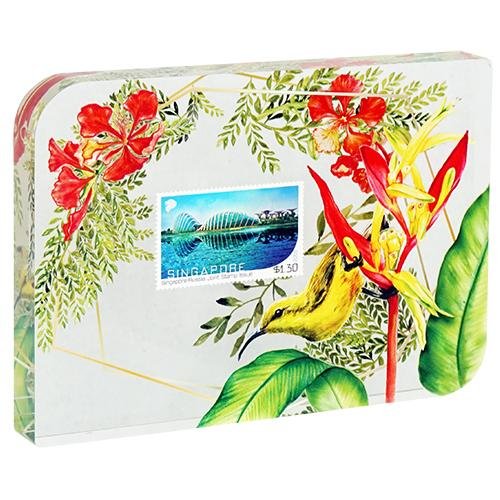 City in a Garden II Collection - Gardens By The Bay Acrylic Print
$88.00 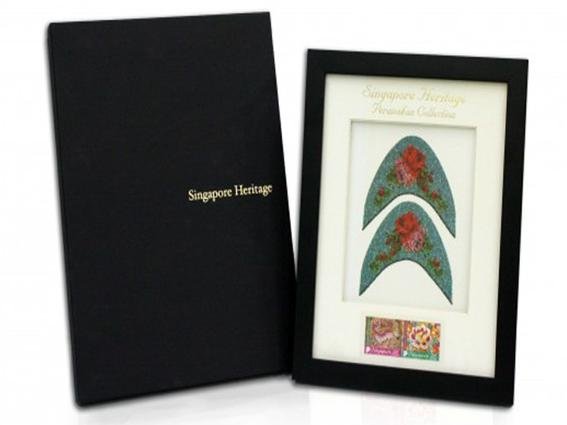 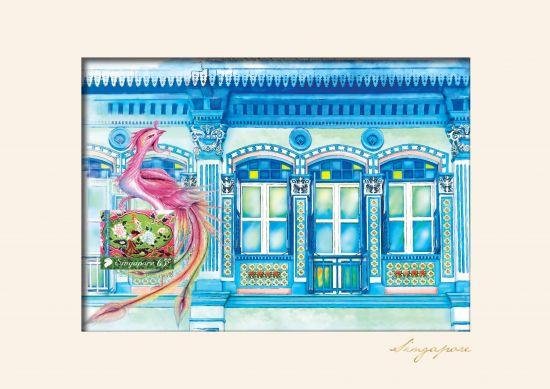 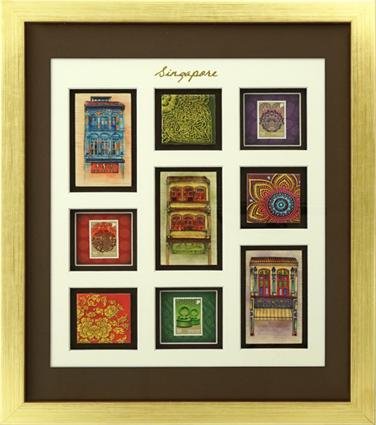 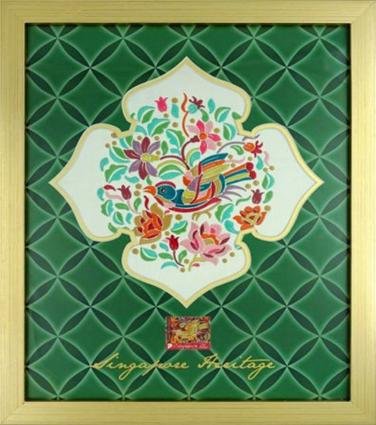 The Peranakan Collection: Blooming with Joy
$168.00