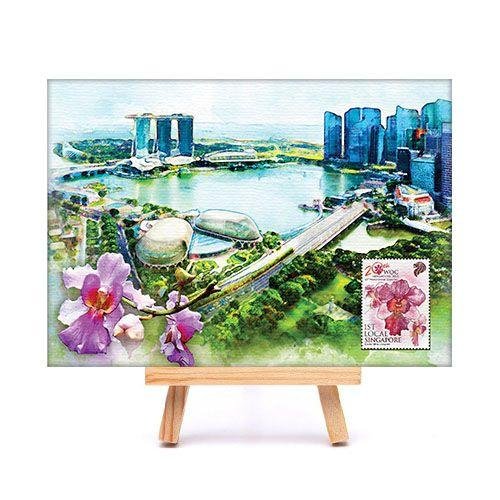 From the launch of a tree-planting campaign by founding Prime Minister Lee Kuan Yew in 1963, to the past Garden City campaign and the completion of Gardens By The Bay, Singapore's dream of building a city in a garden can be seen islandwide. The following artworks capture the essence of the nation's colourful dream, along with an exquisite selection of postal stamps. Known for its year-round blooming quality, Singapore's national flower the Vanda Miss Joaquim accompanies a breathtaking view of the city in this work of art. The Peranakan Collection: Blooming with Happiness
$208.00 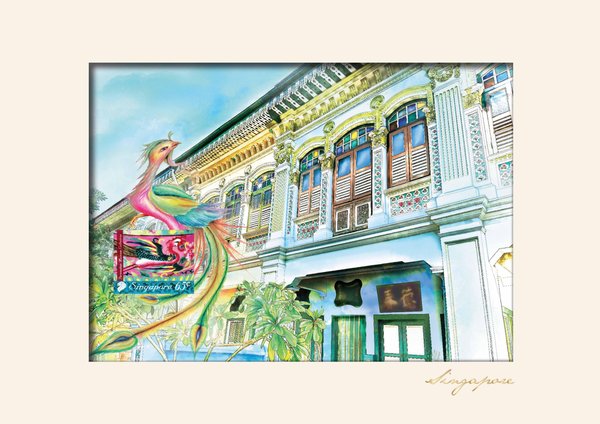 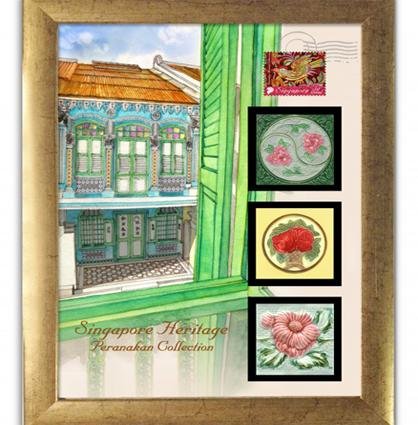 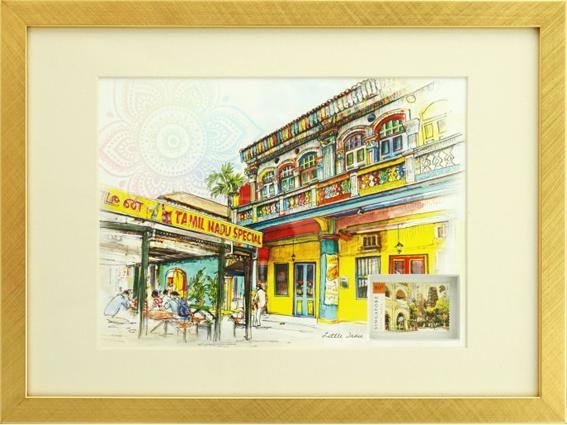 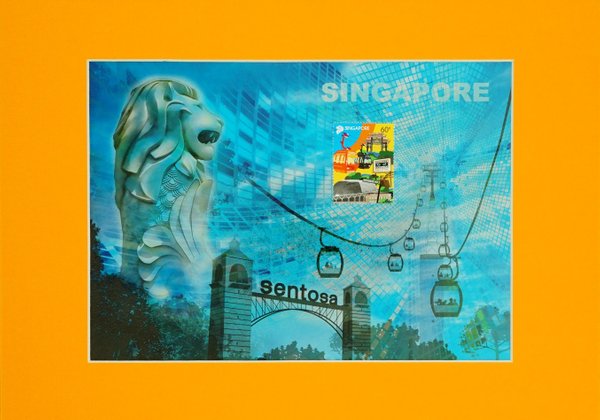