Blessings from Arab Street is a room fragrance that is inspired by the fusion of three cultures that gave their name and aromas to an area that has become a creative hub in the city, Arab Street. This fragrance relieves the stress of a busy day by changing the atmosphere in a room to that of a relaxing day spent among the sight, sound, and smell of Kampong Glam and Arab Street.

Before 1889, the Chinese called this "Jiau a Koi - The Javanese street". Tamil Indians called it "Pukadai Sadkku - flower shop street." Eventually, It later came to be known as Arab Street because of Arab Kampong. Each of the three cultures have beautiful Aromatic history, and so does this street. We bring you reminders of the past- Smell of Jasmine, Champaka Flowers, Amber, Myrrh, Frankincense & Sandalwood, plus a dash of Oud. Amber & extracts were used in ancient Greece for a wide variety of treatments. Traditionally, North Africa & the Arabian Peninsula used Myrrh and Frankincense to heal Arthritis amongst other ailments. Sandalwood oil is supposed to be anti-inflammatory, antispasmodic and soothing to skin and was used by almost all cultures. World's belief in traditional medicine is shaken, specially in light of efficacy of modern medicines. But have we not experienced calming effect of aromas? In that spirit, we bring you the mix of few of the most soothing Aromas. 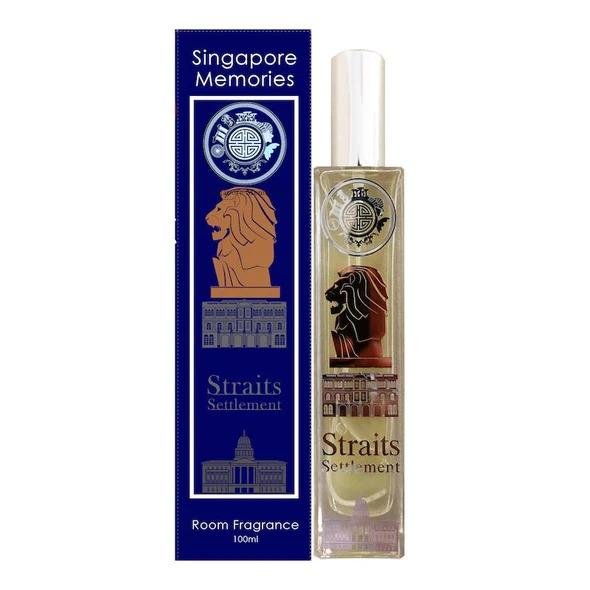 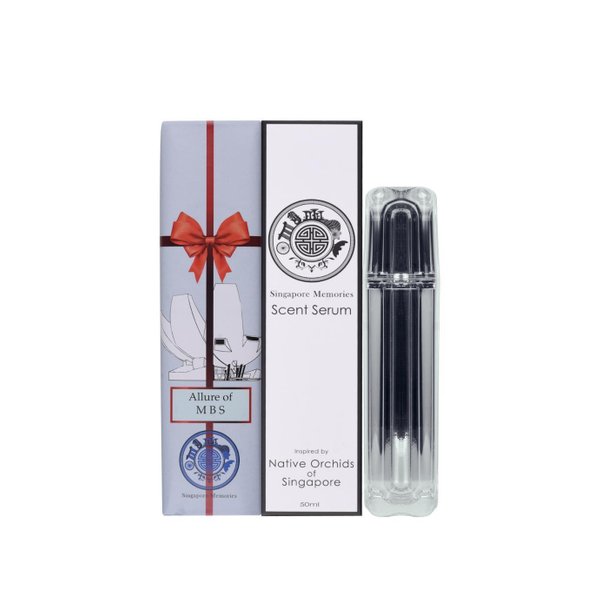 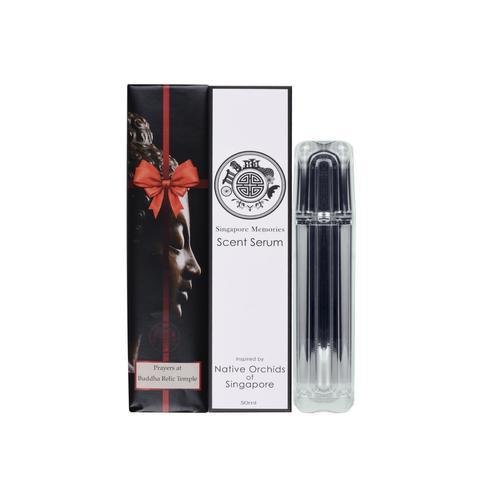 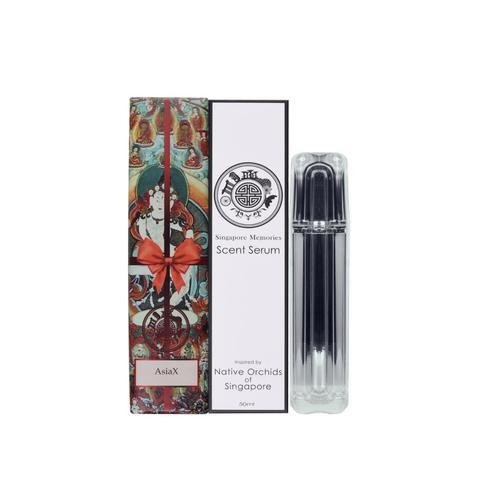 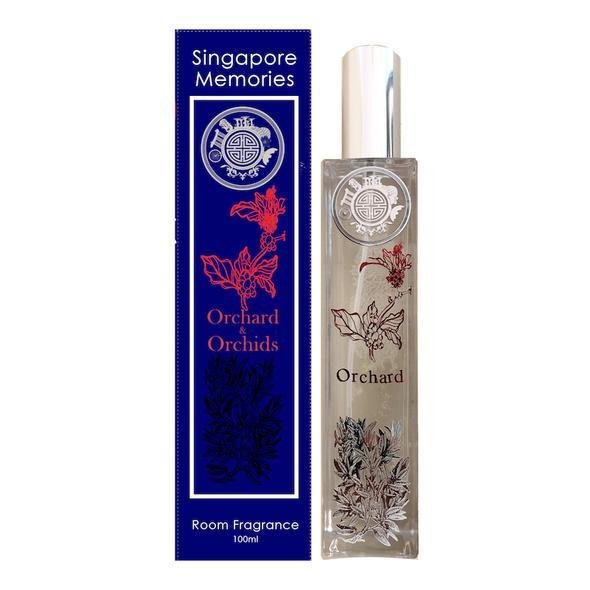